At the beginning of the season these two sides would have been expected to finish in the top four but there is a real chance they won’t. It’s been disappointing seasons so far for the clubs and both will be hoping to kickstart it once again when they clash at the weekend.

Liverpool have lost six times already although it is worth noting just one defeat has come at home. Last weekend the Reds were blown away by Brighton going down 3-0 and while they do have key players out the side that Jurgen Klopp can put out is still a strong one and they should be performing better. The Brighton defeat means that Liverpool have lost their last two games but at least there was some joy to be had as they knocked out Wolves in their FA Cup replay game winning 1-0 away from home. The Reds come into this weekend in 9th place and are 10 points shy of a top 4 position though have a game in hand over 4th placed Newcastle so there is still a lot to play for.

Chelsea have been in the headlines after splashing the cash once again, a reported £80m on Ukrainian player Mykhailo Mudryk and they could well buy more players before the transfer window closes. It’s been a tough time for the blues with the pressure on manager Graham Potter but they did win their last game beating Crystal Palace 1-0. However they come into this game in 10th place and have won just one game in their past four. On the road they have won just 30% of their games and we would have to go back four months to their last victory away from home.

Liverpool: Darwin Nunez is being tipped to recover from a knock. Virgil van Dijk is out for at least another 10 days due to his hamstring. Roberto Firmino is missing due to his calf and Luis Diaz is out long term with his knee. An update on Diogo Jota suggests he could return in 4 weeks.

Liverpool vs Chelsea Head to Head:

Last season this fixture finished 1-1 and in fact the last 4 meetings in a row have finished as draws.

It’s almost two years since we have seen a winner in this fixture and it belongs to Chelsea as they won at Anfield by 1-0.

Liverpool have only lost one game to Chelsea in the last seven meetings.

Because both clubs have been successful over the past decade, especially Chelsea a natural rivalry has developed and this game will have added spice given how equal their seasons have been so far. They both come here with the same points so it will also feel like a six pointer. It’s hard to judge where Chelsea are because they have the financial clout to throw money at the situation and while that doesn’t always pay dividends it does buy quality, but it’s all about that quality gelling quickly.

Liverpool need to be tough at home and hard to beat and to be fair they have been even through this poor season for them. The last few meetings are indicating this could be a draw and we are tempted to go with this. Of course picking draws can be risky so perhaps we should back Chelsea on the handicap and get some value whilst also covering the draw option. We do expect this game to be tight and it could be a moment of magic that separates the teams. Watch out for Mohamed Salah who by his standards has been poor this season but he is facing his former club and we have seen it time and again where players up their game and score against their former sides so he could be worth backing to score anytime. 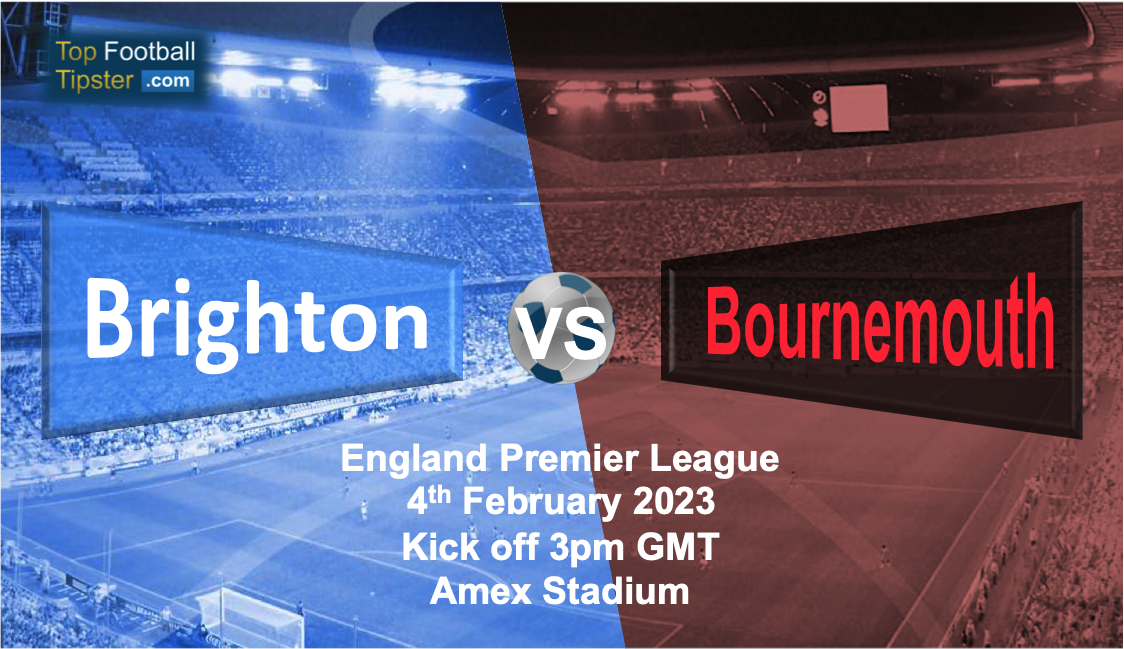